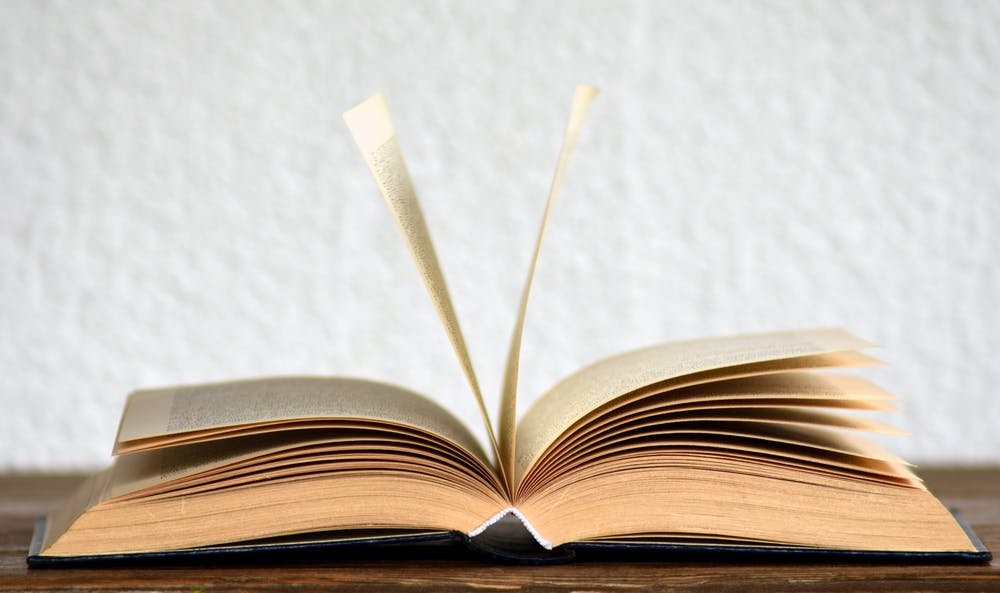 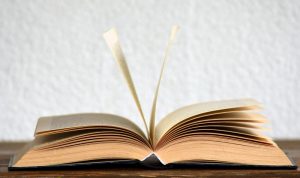 If progress (or your lack there of) is frustrating you. Good.

Driving home after a long ass, caffeine deprived day I was in a shitty mood. Not your classic commuter rage. No bulging temple or red face to be seen here folks. Just that low hum of anger that tints the way you see the world. To get the ball rolling, my phone had died so I was forced to listen to the radio. Flipping channel to channel and between one shitty song and another, the traffic slowed. Road works had begun and being a sunny Friday afternoon, every wise man and his dog was heading to the beach. Shit.

An agonizing 25 minutes later (making my total trip a little over an hour) I arrived home and proceeded to sit in my car for another 10 minutes making welcome calls to new members of my gym. No one was answering and the ones that did all but told me to “leave them alone”. Dejected and thoroughly beaten by the day I sat in my car wondering: Why aren’t all the other PT’s at my gym feeling this frustration? Is it only me? What am I doing wrong? What’s different?

And then it hit me. It wasn’t what I was doing wrong. It was what I was trying to do right. It was different and it was only me feeling this way. The reason, I wanted more.

I want to help more people than my schedule can provide. Not just the 40-50 clients I can handle, but thousands. More services, more offers, more content, more help to those that really need it. I was trying to break through. The other PT’s were barely trying hard enough to break even.

They weren’t trying to build anything impressive or world changing. They weren’t striving towards landing a TEDtalk, or an interview on Tim Ferriss’ podcast. Their businesses were designed for great vacations, not greatness. And adding one more session would probably tick the proverbial box for them.

I want to help 1 million people.

If you are trying something new, trying to better yourself and feeling frustrated, good. If you look around and see those who you used to associate with not feeling the same – good.

When we acquire any new skill there are certain phases we shift through. There are of course the early wins we experience when the skill is brand new. For example, you might move from shooting a bow and arrow wildly at first to at least hitting the target in an afternoon. The more pressing questions however is; Do you have the will to endure the practice necessary to have you hit the bullseye?

The exact same is true for your health and fitness journey. Chances are;

It’s fine. Keep going. It’s just your ambition, your wanting for something more that is driving you crazy. I know it is hard, but I can promise you one thing. The frustration you are feeling right now is the necessary part of the process right before you hit the bullseye.

Now think to your friends. Think how unfortunate they are to not have to deal with the frustration of progress. Imagine how easy and simple it would be to stand still, to let life drift by. Dream of blissfully floating in the wind of life and landing wherever it takes you.

Then, remember that is not anything that you want. You know what you want, so work for it.

Think now about what you will feel in a year or so. You will likely still have that frustration, but a new set of wildly exciting problems to apply your angst towards.

Its ok to feel frustrated. Use it as a sign that you are solving bigger and better problems.